Kelly Ruh was part of a string of candidates running for local office today after casting doubt on Biden’s win—or attempting to actively thwart it. Kelly Ruh, a Wisconsin official who two years ago posed as a presidential elector for Donald Trump as part of an attempt to overturn the 2020 election, lost her re-election bid tonight.

Ruh sought a second term as an alderperson in De Pere, a town near Green Bay in northeast Wisconsin. She lost to Pamela Gantz, a real estate agent who volunteers as a poll worker.

“Our campaign was about restoring trust in our local officials and focusing on the local issues that matter to us as a community,” Gantz told Bolts after her win.

“I promise not to use my position to influence any national elections or support conspiracies,” she added. “I promise to keep it local and promote fair and free elections for our community.”

As one of only 84 fake electors nationwide in December 2020, Ruh played a prominent role in the former president’s efforts to stay in power despite losing the election. She received a subpoena from Congress earlier this year over her involvement in Stop-the-Steal efforts, which have been very intense in this swing state.

“Pamela Gantz’s win represents a triumph for the voters of De Pere—and for all those who believe in democracy and the freedom that comes from self-government,” Ben Wikler, chair of the Wisconsin Democratic Party, told Bolts. Local elections in Wisconsin are nonpartisan, but both parties are still active in races across the state.

Ruh was part of a string of candidates running for local office today after casting doubt on Biden’s win—or, in Ruh’s case, attempting to actively thwart it, as Bolts reported yesterday.

The Green Bay region has been an epicenter for these conflicts. State conservatives have fanned conspiracies around the city’s decision to accept a grant from a non-profit organization to help run the 2020 election. Many other cities in Wiconsin and nationwide received similar grants, and Republicans have since moved to restrict outside assistance to cash-strapped local election offices. Ruh unsuccessfully sued the state in 2020 demanding that it stop Green Bay and other cities from accepting these grants.

Two other candidates who were running in this region and were identified by The Green Bay Press-Gazette as espousing the Big Lie overwhelmingly lost tonight. Leanne Cramer and Kimber Rollin, who last year filed an ethics complaint against the Green Bay mayor over the 2020 election, were seeking seats on the board of supervisors of Brown County, which includes Green Bay.

But a fourth such candidate prevailed. Melinda Eck, who helped organize a local Stop-the-Steal rally on Jan. 6, 2021, won an open seat on Green Bay’s city council. She will now join a body that is already debating whether to pare back outside assistance in elections; at least one alderperson says the city should pull back from voter outreach altogether. Eck did not respond to a request for comment on her views before Election Day.

Another conservative candidate won a prominent position tonight on Wisconsin’s second highest court after channeling the support of Big Lie supporters during her campaign. Maria Lazar ousted incumbent Lori Kornblum, who was backed by Democrats, to secure a seat on the 16-member Court of Appeals. In this southeast Wisconsin district, Lazar touted endorsements from a fake Trump elector and a former judge who has called for decertifying the 2020 presidential election.

Wisconsin voters will return to the polls in August and November to determine control of their state government, including elections for governor, legislators, and secretary of state. Republican lawmakers in the state have pushed for overhauling election rules, including new barriers to mail voting, which the state’s current Democratic Governor Tony Evers would likely veto if passed. Rebecca Kleefisch, the frontrunner for the Republican nomination to challenge Evers, has dodged questions about who won the 2020 election, and about her views on legislation that would allow lawmakers to overturn the 2024 presidential election.

But tonight at least, important results belonged to candidates who have expressed dismay at the efforts to reverse the results in 2020.

Hours south of Green Bay, in the city of Waukesha, Mayor Shawn Reilly easily secured re-election against a challenger who recently cheered a report calling for the 2020 presidential election to be decertified. Reilly left the Republican Party in the immediate aftermath of the Capitol insurrection last year.

“This will possibly be the end of my political career but I have to put this out there because I’m so upset,” he wrote on Facebook at the time. “I am ashamed that I was a member of the Republican Party and I don’t know how I can ever be a member again.”

Despite those fears, Reilly got nearly twice as many votes as his opponent tonight.

The Big Lie and local elections 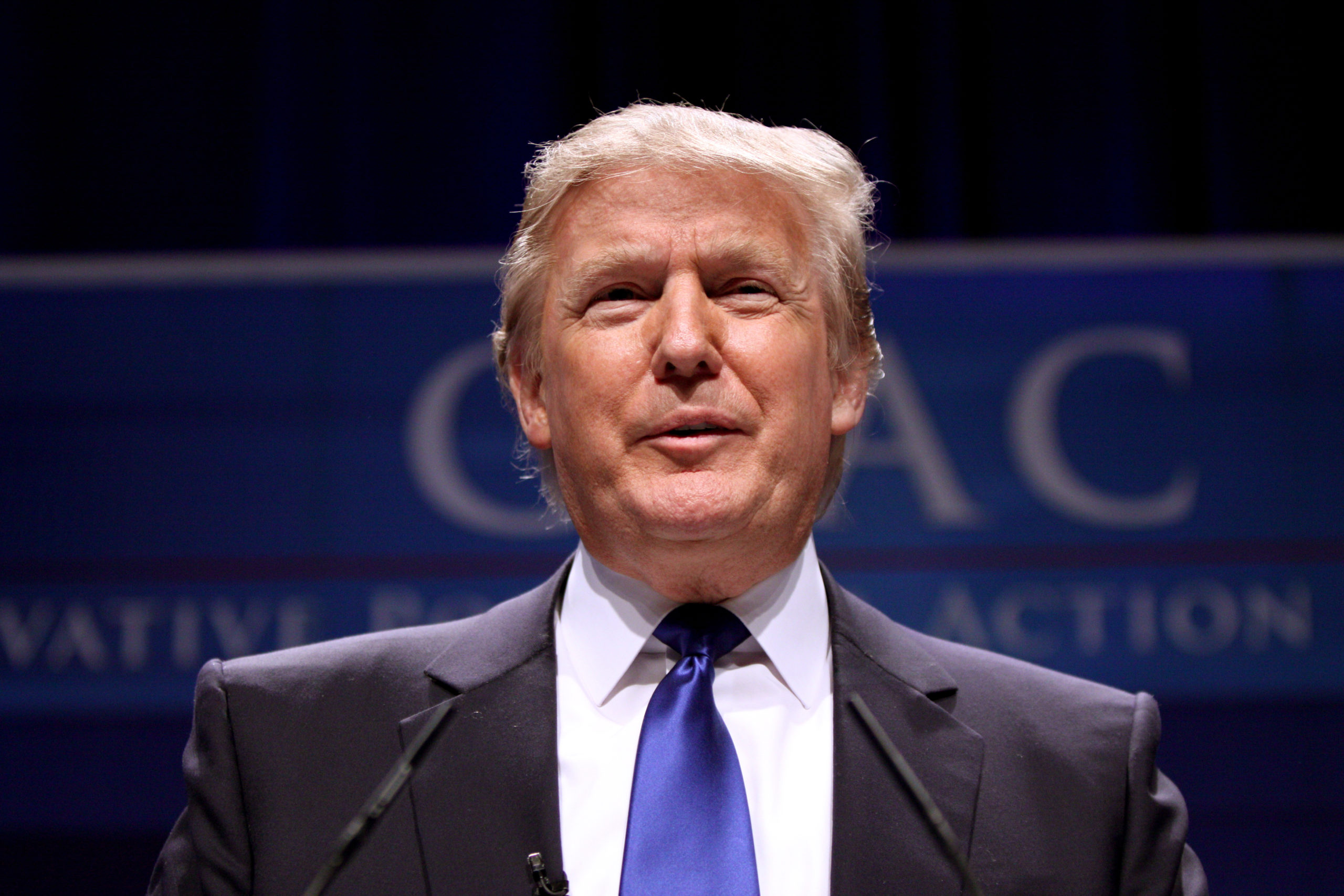